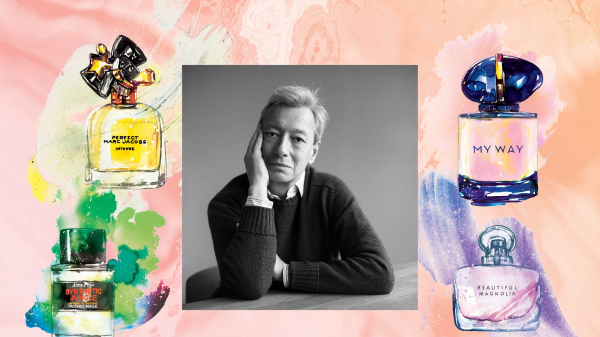 All products featured on Allure are independently selected by our editors. However, when you buy something through our retail links, we may earn an affiliate commission.

There are tricky, technical words that perfumers use to exchange ideas (try saying "tetramethyl acetyloctahydronaphthalenes" one time, slowly) and easily recognizable (easily pronounceable) ones for notes like rose or vanilla. But there's no real universal language for complex compositions — one person's "fresh" is another's "sweet." Instead, we often conjure imagery of laundry snapping in the breeze, waves lapping at the shore, or lemons ripening in the sun.

But these visual clichés aren't the only way: "One of the most effective ways to describe scent is with color," says Frédéric Malle, founder of the perfume house Editions de Parfums Frederic Malle. For Malle, associating fragrance with color is second nature. Born with a sensory-processing trait called synesthesia, he perceives a range of vivid, painterly strokes when he smells perfume—or anything at all. It's an automatic response that plays a key role in his creative process. "When I'm developing a scent with a perfumer, I might suggest making it 'darker' or 'more purple' instead of adding a specific chemical," he says. "This gives some direction while leaving room for interpretation. The result often surprises me."

While synesthesia isn't exactly common (it occurs in up to 5 percent of the population), a visual approach to scent might help to build a common fragrance vocabulary. "It makes perfume tangible and more matter of fact," says Malle, adding, "I believe everyone has the capacity to equate color with scent.” We asked Malle to look beyond the hyperbole and show us the true colors of four new fragrances. 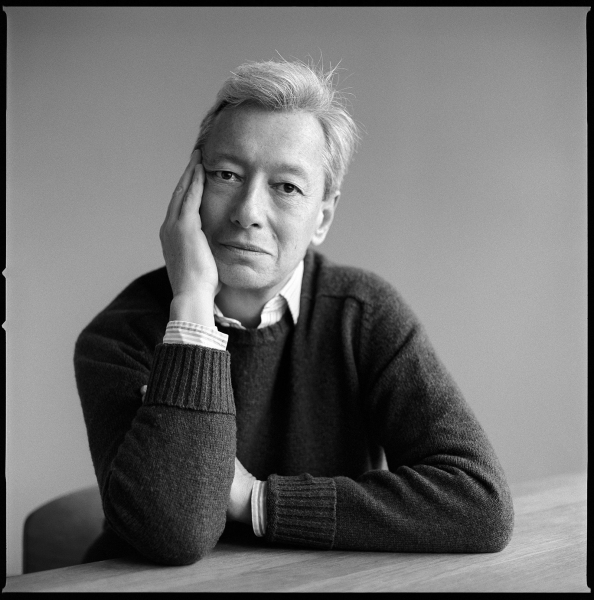 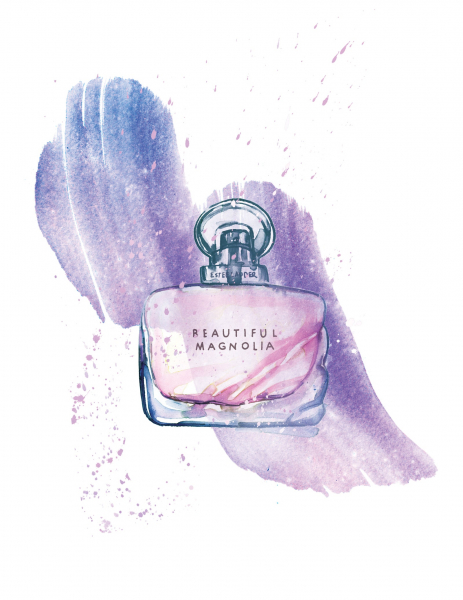 "In perfume, the violet flower has many different, contrasting aspects — a sweet but woody base and a clean, stringent top, which mostly comes from its leaves. This perfume plays up those distinct effects. It's a bit violet in color — bright, sheer, and dry in the back, almost crisp." 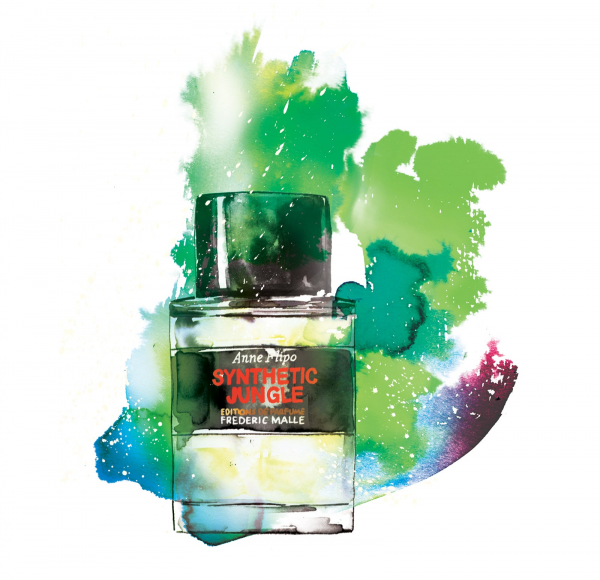 "It's a symphony of greens. I told [perfumer] Anne Flipo we needed something dark, almost black, to connect very pale green (lily of the valley) and deeper greens (galbanum). That's when patchouli came in. There's also a purple tinge from black currant, and jasmine has a green tint that borders on yellow. The effect is photo-realistic: vegetal, sharp. It's an idealized portrait of a jungle." 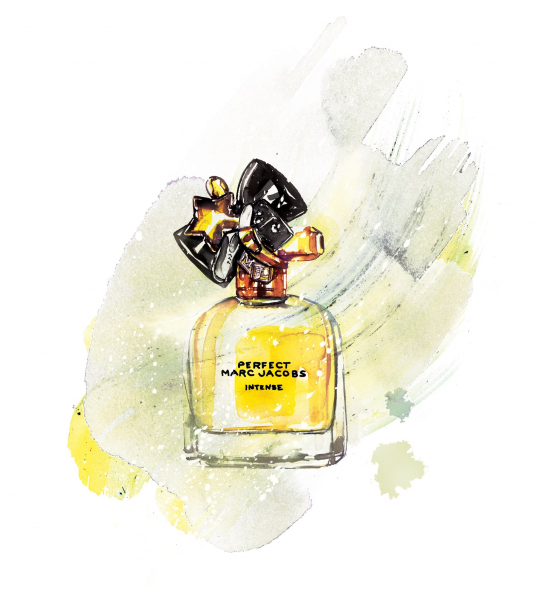 "It has a very soothing effect, almost like the color of vanilla or a smooth piece of cloth. A dose of jasmine gives it creaminess and depth, but I find it's also a little musky [the result of sandalwood]. I see this as a layering of milky whites and creamy beige."

"I recently smelled Japanese strawberries, which are famous for their color, aroma, and almost creamy texture. This reminds me very much of that. To me, it conveys the pink, rounded color of a strawberry. It is a modern interpretation of what perfumers call a floral oriental — it blends jasmine with sweet vanilla." 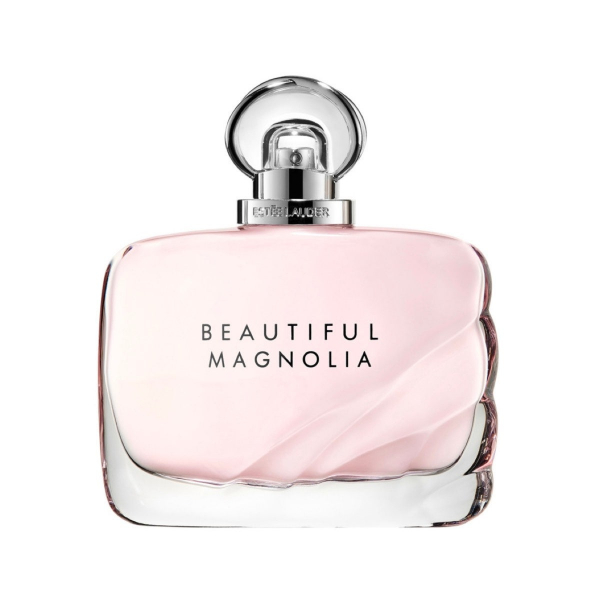 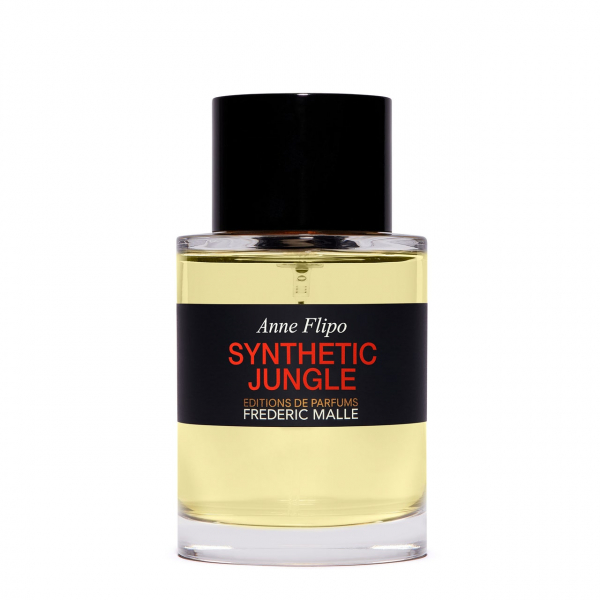 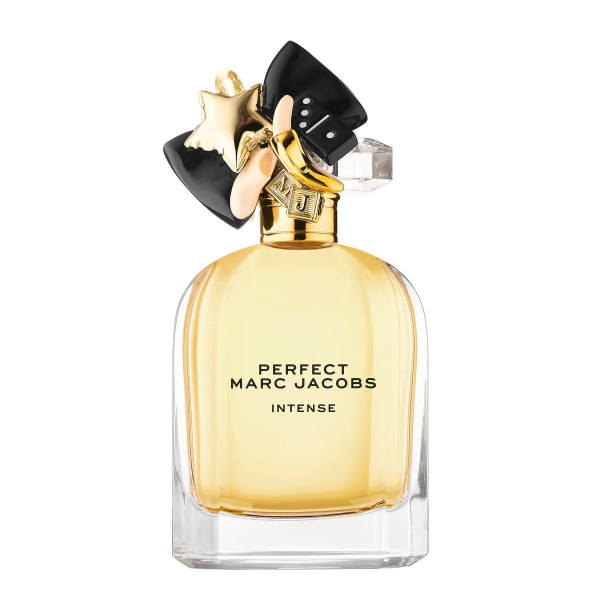 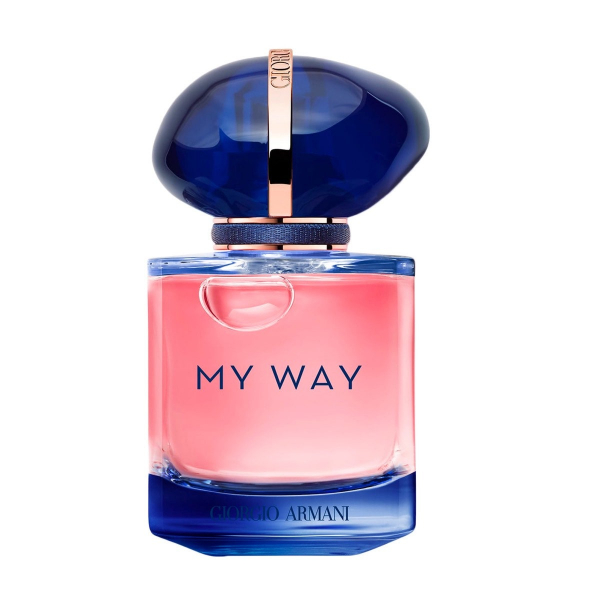